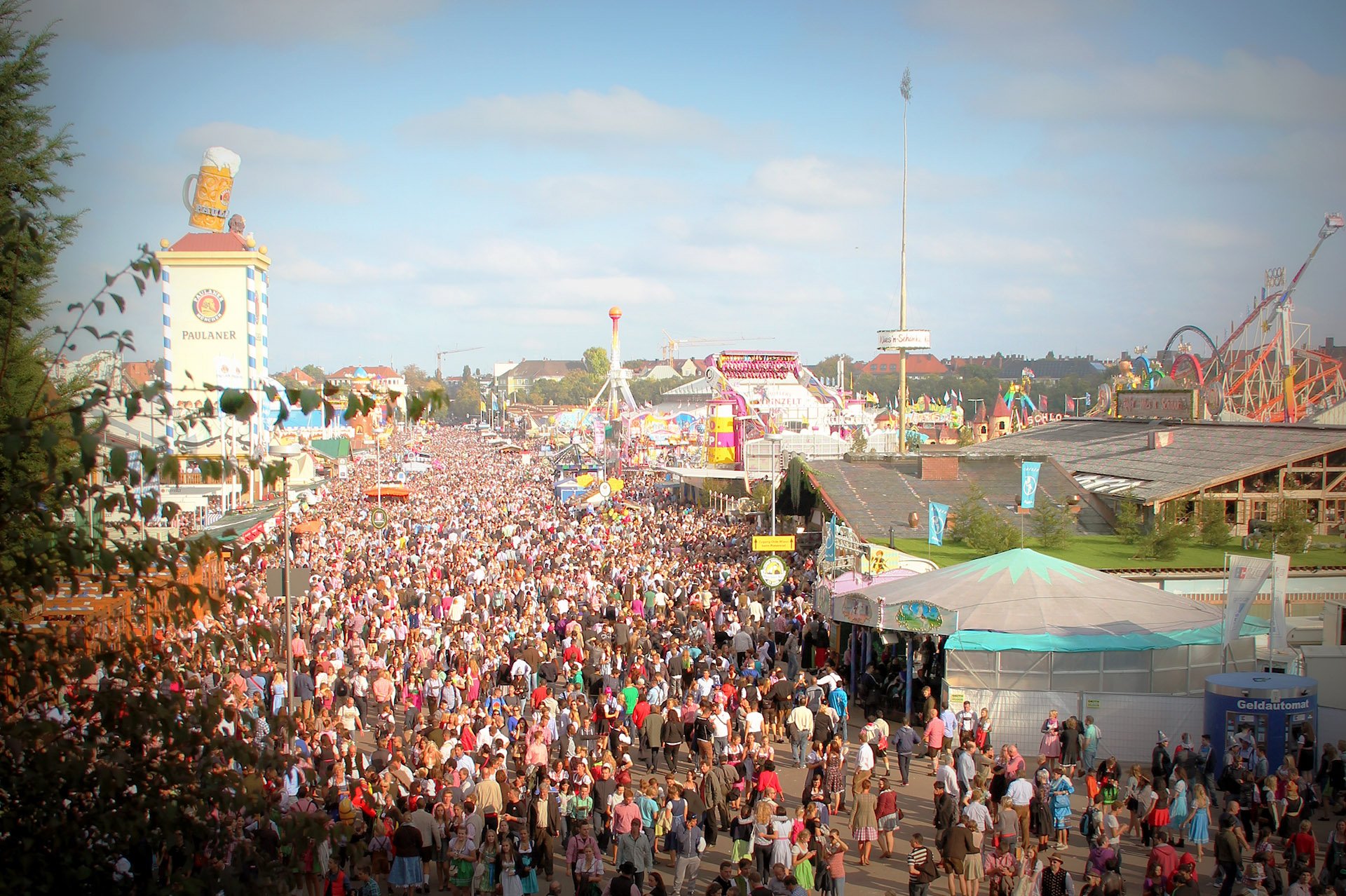 So you’ve made the decision to go to the mother of all parties. The beer spectacular. The festival to end all festivals. Of course, we’re talking about Oktoberfest.

Oktoberfest isn’t just another German festival. It’s more of a way of life. It’s drinking more beer than should be allowed for any average human. It’s eating half an entire chicken for lunch because that’s perfectly acceptable. It’s dancing on top of tables to German music that you can’t and probably won’t ever understand. I mean, what more could you want in life!?

I just went to my first Oktoberfest the other weekend and MAN – it’s a lot to handle. If you’re an unsuspecting foreigner like myself, you definitely need to prepare for this party. So I’ve prepared this handy-dandy guide just to make sure you have best time possible at Oktoberfest. Enjoy darlings!

Ok so, first things first, where does this thing happen? There are a lot of wannabe Oktoberfest festivals, but the real stuff happens in Munich, Germany. So don’t mess that one up.

The exact dates of the festival depends on the year, but it starts in mid-September and lasts until the first Sunday in October. So about 16 days of the best party of your life! Prepare your livers, people. 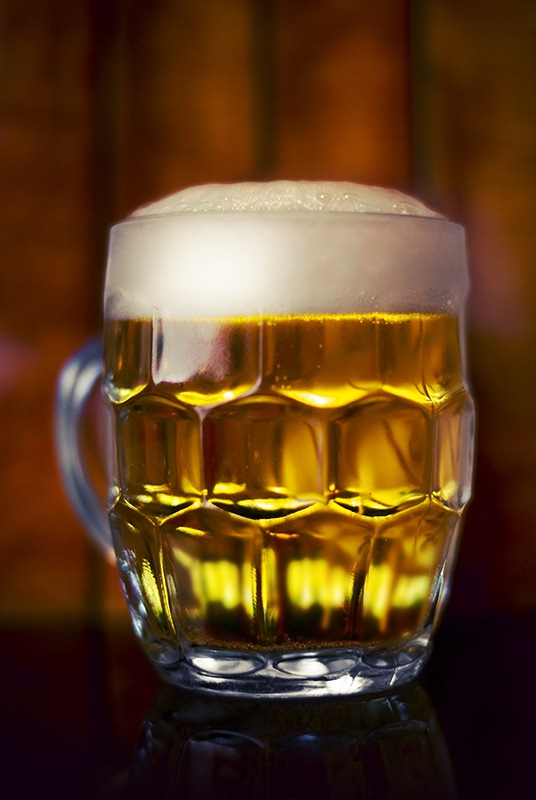 Do I Really Need a Reservation?

It’s much easier to do Oktoberfest by reserving a table for you and your crew, but don’t feel like you can’t do Oktoberfest without one. If you want to reserve a table, I recommend you checking out this site for a bit more information. If you don’t have a reservation, you can do one of two things. Get to the tent early in the morning – I would recommend 9 or 10 AM – to be sure to get into a tent and get a table. If you’re not into drinking liters of beer at 10 in the morning, you can go later, but there’s no guarantee you will get a table or even get into the tent (they close after a certain capacity is reached). BUT, if you get in and can’t find an empty table, try to make some friends and hop onto an already occupied one! That’s the best way to meet fellow drunkards from all over the world and have a grand ‘ole time.

How Much Money Should I Bring?

So yeah, there’s pretty much no way to do Oktoberfest right without money. The best budget you can set for yourself is to bring around 50 euros for each day, which is around $56 – I brought 200 euros for 4 days and it was the perfect amount.

A liter of beer (so like 3 beers) is going to put you out around 11 euros or $12.65. And trust me, you’re going to have *at least* two or three. And you gotta eat right? A classic Oktoberfest dish is a DELICIOUS chicken that’ll cost you 15 euros, about $17. Getting a big ‘ole German pretzel will be 5 euros, or $5.50. And then, of course, you’ll want to have money for souvenirs, maybe a drunken ride on a rollercoaster, or a midnight run to McDonalds. Whoever said that Oktoberfest was cheap?

What Do I Wear?

You have three different options here. The traditional Bavarian dress of choice is lederhosen for guys and a dirndl for girls. Unfortunately, unless you’re from Bavaria, you’re going to have to fork out some cash for one of these clothes that you’re going to wear for a couple days. Great investment right!?

The first option you have is to buy a high-quality lederhosen or dirndl, but that’s going to put you out almost 200 euros ($225). If you’re not looking to spend that much on fancy Oktoberfest gear, the second option is for you to opt for less-quality clothes. However – trust me on this – true Bavarians will be able to tell the difference and automatically label you as a tourist. So, the third option is to just come in regular clothes, but try to be as Oktoberfest-themed as possible! Guys can wear red or blue checkered shirts and girls can wear some sort of dress or skirt. Trust me, it’s way more fun when you’re downing all these liters of beer to try to dress the part.

What Else Should I Bring?

Your ultimate goal when going to the Oktoberfest tents is to try to bring as little with you as possible. SO MANY items get lost during the festivities including some pairs of dentures, believe it or not. I had to learn that the hard way when I lost my brand new leather jacket I had bought earlier that week. So don’t be like me! Leave your passports and wallets at home. Just bring yourself, your Bavarian clothes, and some cash for food and beer. And have some ibuprofen and Vitamin C ready back at your hotel for the morning after 🙂