Warning: Creating default object from empty value in /home/customer/www/perihla.com/public_html/wp-content/themes/Avada/includes/avadaredux/avadaredux-framework/AvadaReduxCore/inc/class.avadaredux_filesystem.php on line 29
 Why Kids Pooping in Public in China is OK? - Perihla Travel Guides 
Warning: A non-numeric value encountered in /home/customer/www/perihla.com/public_html/wp-content/themes/Avada/includes/dynamic_css.php on line 6753

Why Kids Pooping in Public in China is OK?

Home/Travel Philosophy/Why Kids Pooping in Public in China is OK?

Why Kids Pooping in Public in China is OK? 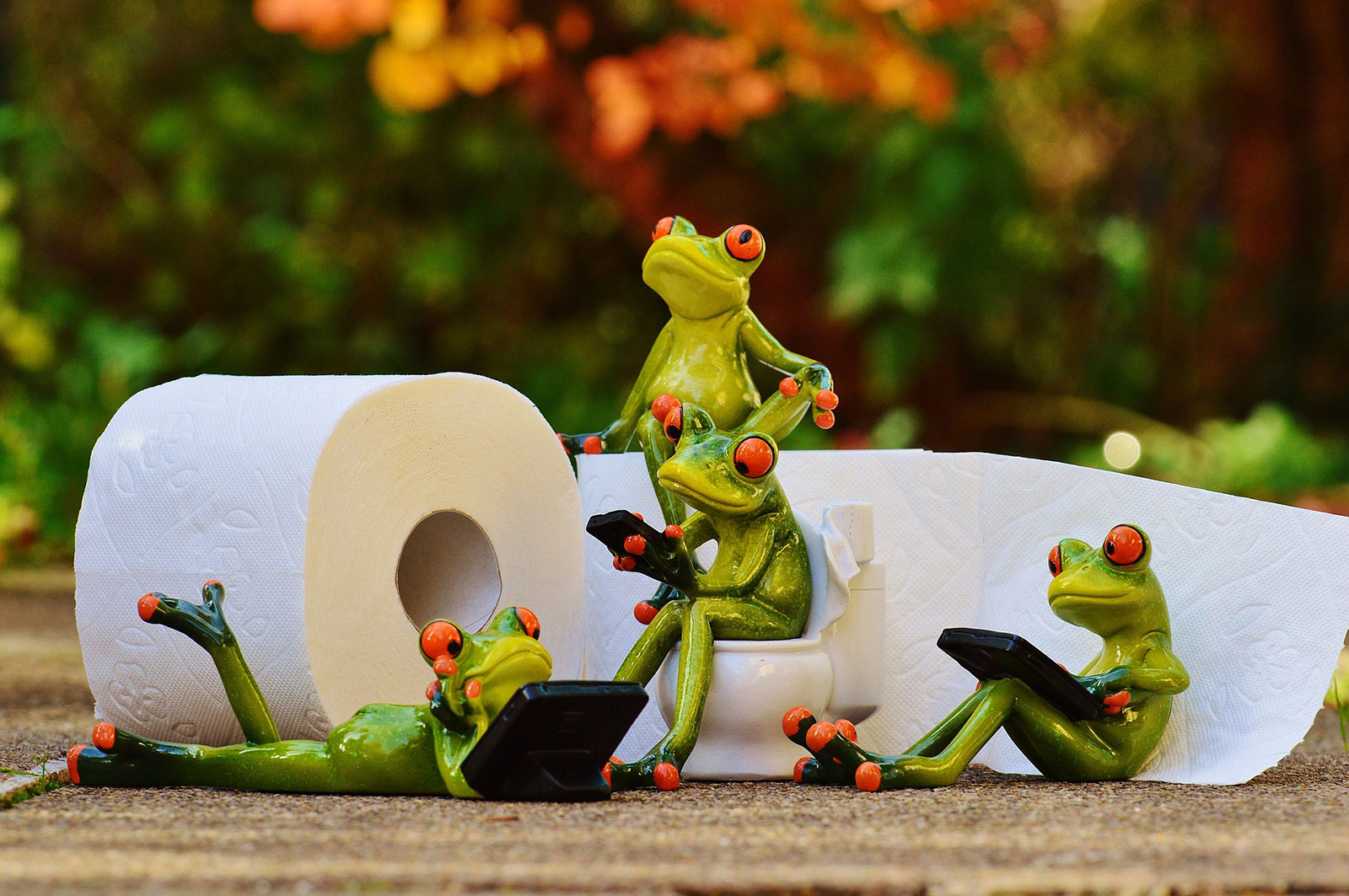 Just to be clear: this text is not about kids pooping in public in China, but about our understanding others nation’s customs and habits. I took this just as an example to show how we think and how we should think about this matter.

No matter how much you traveled and what you have already seen, there are always customs you never heard of. Especially, in a country you are visiting for the first time. I have a number of such examples, but the one I remember the most is from China. At the time, it was so shocking experience for me, that it made me rethink about how I look at customs around the world, of which a lot of them were strange for me, and some even unacceptable. 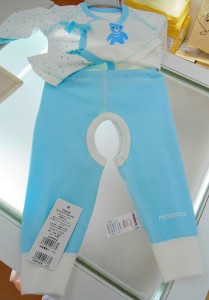 I was with my sister on our first trip in China. We were in Chengdu, when we stopped in one of the clothing shops. It was a nice, modern, clean, western-like shop. I was sitting in a chair, waiting for my sister to try on a jacket, when one Chinese kid crouched and defecated just in front of the fitting rooms. It was a shocking and funny scene for me even though it was a kid, because I never saw someone pooping in public. I was hoping that this wasn’t in front of my sister’s fitting room, so she wouldn’t dip her shoes in a freshly made “chocolate” before I manage to warn her. I was wandering what reaction from the saleswomen would be. I assumed that they would be mad about this, but it was the opposite. They came very fast with tissues and cleaning rags and cleaned up the mess. They were smiling while doing it, because they saw me smiling over that awkward situation.

After a few more similar experiences, it was obvious that the scene I witnessed in the shop wasn’t strange in China, but something you can see often. To make things easier for children, open-crotch pants are widely used in China. Open-crotch pants have a slit over the central buttocks, so kids need just to crouch and they can do their business. No diapers or looking for toilets are needed.

Most people from the Western world would probably find children pooping in public inappropriate or even ignorant, but is this the right way to characterize this custom in China? It is a matter of our understanding of life, believes, and culture. So what is culture? Are we born with it or is it something we learned from our parents and the society we live in?

In the book “Leading with Cultural Intelligence” by Mai Moua, we can find some answers:

“Geert Hofstede views culture as consisting of mental programs, calling it software of the mind, meaning each person “carries within him or herself patterns of thinking, feeling, and potential acting which were learned throughout their lifetime.” Similarly, Peter Senge argued that mental models lock individuals and groups into a specific perception about the world. Like a computer, we are programmed to act or behave in certain ways. The conscious and unconscious learning we undergo, over time, turns into beliefs that we consider to be valid. We then teach each other that these beliefs are cultural norms, and they are then expressed in our daily lives, as behaviors and actions.”

“We humans are in the process of acquiring our culture, consciously and unconsciously, throughout our lives, though most of our basic cultural understandings are acquired early on from our parents and other intimates, schools, and religious teachings. It is important to remember that culture is learned through language and modeling others; it is not genetically transmitted. Much of the culture is acquired out of consciousness, through exposure to the speech, judgments, and actions of others. Because we learn all of our lives, we are constantly learning our cultures.”

There are much more other sources about how each of us acquired our cultural patterns and believes, but they all come to this: Culture is not something in our genetic code, but it is something that we learned. This means that our perceptions about customs basically are not ours, but it is a collective perception of the society we lived and the perception we learned. So pooping in public (or any other custom around the world) is not good or bad universally, but we learned that it is good or bad, depending where we lived. In a funny twist, if I were raised in China, it would be perfectly normal for me to allow my kids to defecate in public. On contrary, the mother of the kid in Chengdu would find this unacceptable, if she were raised in USA or England.

Before you judge about customs in countries where you travel, you should consider a few more things. You don’t know the background of a specific custom in a foreign country. Cultures around the World are defined by number of factors that are different for different parts of the World. Habits which are unnecessary in one part of the World, can be very important in another, and vice versa.

There are probably more than one custom in your country inappropriate for the people in the countries where you are traveling to. You might be as strange for them, as they might for you. But the beauty of the World lies in a fact that neither you, nor they are ignorant or strange, but we all live in the way we learned and want. We should accept other people and their customs as they are, and if we think about them in the right way, we can even learn something new and useful. You can look at almost every custom in the World from a positive angle. Using open-crotch pants eliminates a need for diapers, thus keeping environment. Diapers can cause skin rashes and allergies. On top of all, they are expensive. After all, defecating and urinating are one of the people’s basic needs, and there is nothing shameful about it.

We should visit new countries open minded. You don’t have to like every custom in the World (even if it’s from your own country), but at least, you should respect them. We shouldn’t look at other nations’ customs and habits as something strange and foreign, but as an opportunity to learn new ways of thinking and dealing with everyday situations. Understanding yours and others nations’ customs, you will understand better our world, history, and at the end – you will better understand yourself.